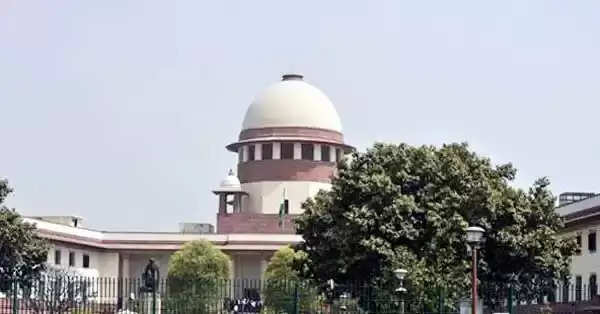 Home buyers have a day

The Supreme Court (SC) on Thursday held that consumer courts can grant relief to flat purchasers who are aggrieved with delay in handing over of the flat as per the apartment buyers agreement.

A bench, headed by justice UU Lalit and comprising justice S Ravindra Bhat and PS Narasimha, said: "We have referred to the legal regime under the Consumer Protection Act, only to show that the (National Consumer Disputes Redressal) Commission has the power and jurisdiction to direct return of money under Section 14 of the Consumer Protection Act, if a consumer so chooses. The freedom to choose the necessary relief is of the consumer and it is the duty of the courts to honour it."

Justice Narasimha, who authored the judgement on behalf of the bench, said that a consumer invoking the jurisdiction of the Commission can seek such reliefs as he/she considers appropriate.

The bench noted that the power to direct refund of the amount and to compensate a consumer for the deficiency in not delivering the apartment as per the terms of agreement is within the jurisdiction of the consumer courts.

"If a consumer prays for refund of the amount, without an alternative prayer, the Commission will recognise such a right and grant it, of course subject to the merits of the case. If a consumer seeks alternative reliefs, the Commission will consider the matter in the facts and circumstances of the case and will pass appropriate orders as justice demands," said the bench.

The top court made these observations while hear an appeal by Experion Developers Private Limited, which was directed by the Commission to refund an amount of Rs 2,06,41,379 with interest at 9%per annum to the consumer for its failure to deliver possession of the apartment within the time stipulated as per the apartment buyers agreement.

Dismissing the appeal filed by the developer, the bench noted that the consumer, in the present case, prayed for the solitary relief for return of the amount paid towards purchase of the apartment without a prayer for alternate relief.

"We are of the opinion that the Commission has correctly exercised its power and jurisdiction in passing the above directions for refund of the amount with interest," said justice Narasimha.